FLAMENCO VOYAGE, FLAMENCO AS YOU HAVE NEVER SEEN IT!

FLAMENCO VOYAGE is a journey through different flamenco sceneries where you will find not only depth and passion, but also the brilliance and mastery of a great show: a unique evening enjoying a form of expression that represents us all over the world.

Live a complete experience that offers the possibility to taste a menu of tapas and / or to drink a glass in a friendly and welcoming atmosphere.

Choose from our formulas

"An extract of fire and poison, this is flamenco"

GASTRONOMY AND FLAMENCO DANCE IN A UNIQUE SPACE IN BARCELONA!

A journey through different flamenco styles in a show full of brilliance and mastery.

The perfect combination between show and gastronomy

Rebujito, or glass of wine and/or soft drink

Glass of white or red wine, beer or soft drink and olive tapa 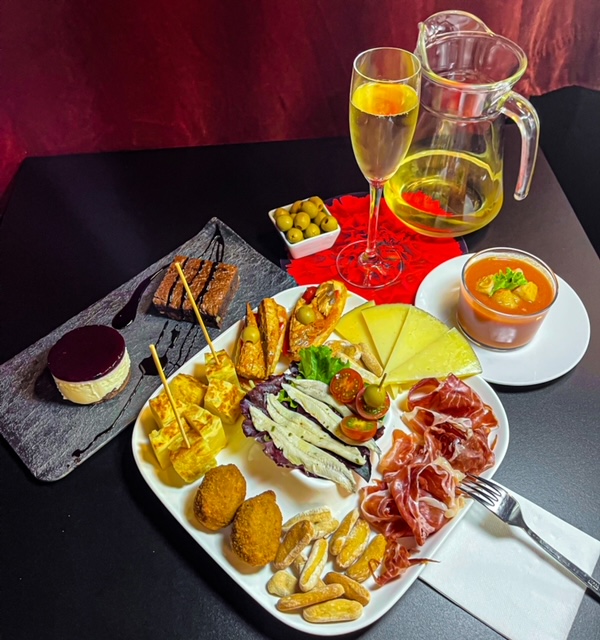 Ramon Oller is a dancer, choreographer and director trained at the Institut de Teatre de Barcelona where he studies classical and contemporary dance. He later moved to Paris and then to London, where he included as his activities and knowledge: musicals, zarzuela, opera and ballet.

When he moved to New York, he developed a close relationship with the Ballet Hispánico, where he assumed the role of resident choreographer and instructor, teaching choreography classes and workshops for more than a decade. He was also the director of El Centro Andaluz de Danza for more than 10 years.

As the founder of the Compañía de Danza Contemporánea Metros, he has traveled all over the world, presenting more than 40 productions that include: "Romeo y Julieta", "Sangrepura", "Carmen", "Madam Butterfly", "Bernarda Alba", " Pecado Pescado" and "Dalidance ".

He has also worked in various productions with Cristina Hoyos, the Compañía Nacional de Danza and the Ballet de Andalucía.

Trained with the bailaor Cristóbal Reyes, she dances and travels the world with the Company of this distinguished artist. She worked for the Ministry of Culture in the organization of "CUMBRE FLAMENCA" and has collaborated since 1990 with Ramon Oller in different shows, as well as the French company of José Montalvo and the new yorker Alessandra Corona among others.

He is one of the most complete guitarists, with a vision of the guitar that brings together sensitivity, creativity and technique. In his career he has accompanied singers such as Enrique and Estrella Morente, José Mercé, Miguel Poveda, Arcángel, Etrella Morente, Duquende or Rocío Márquez and dancers such as Joaquín Grilo, Carmen Cortés, Irael Galván or Sara Baras.

He has developed his work mainly in the field of theater collaborating regularly with directors such as Sergi Belbel or Calixto Bieito. Mercè has won several awards for her work, including nominations for the Premis Gaudí for Best Costume Design for “Pa Negre”, “Stella Candente”, “Incerta Glòria” and “El Fotografo de Mauthausen”.

He recently won the Premis de la Crítica award for Best Composition for “La Filla del Mar” 2021. In 2010 he was nominated for Best Musical Direction at the Premis Gaudí for Best Original Soundtrack for the film “Project Rwanda”. 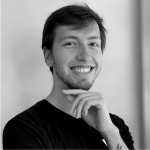 He has a National Award for Education of Artistic Teaching in the Dance modality. He has danced at the OPEN DANCE in St. Petersburg and at the Cairo Opera with the "Ballet Flamenco de Madrid." 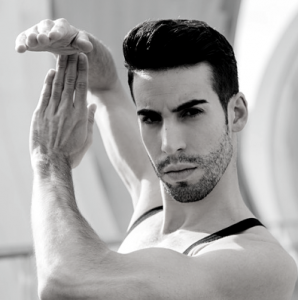 He has danced in innumerable countries with the “Ballet NovAria”, the “Ballet Flamenco de Madrid”, “Flamenco Quidalé” and the “Ballet Teatro Español Rafael Aguilar”. He has also participated in various commercials. 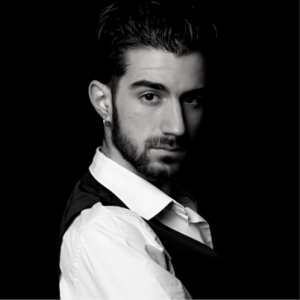 With extensive training in the field of Spanish dance and flamenco dance, he has been a soloist in the play "Federico García" directed by Pep Tosar. 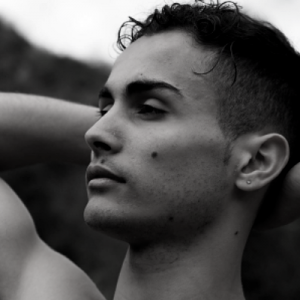 He has collaborated and collaborates with different flamenco ballets such as "Flamenco Quindalé", "Ballet Novaria", "Evna Events", as well as the participation in numerous editions of the SBEM FESTIVAL (of Contemporary Dance and Flamenco). 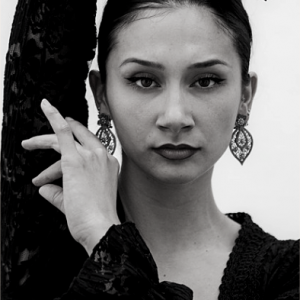 She has danced in numerous tablaos in Barcelona (“Tarantos”, “Las Arenas”, “El Tablao de Carmen”...), as well as collaborations with Eva la Yerbabuena or the “Orquesta de Guitarras de Barcelona”.

Argentine artist, she has danced for many years in different tablaos in Seville and Ronda, as well as in the " Compañía de Rafael Amargo ". 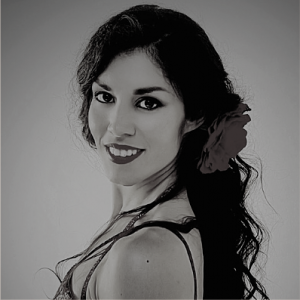 Versatile dancer, she has worked with “Increpación Danza”, “La Fura dels Baus” and the “Compañía Joaquín Cortés”, in addition to collaborating with the rumba group “Sabor de Gracia” among many other activities related to dance. 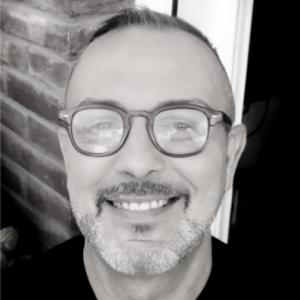 Artistically trained in "Barcelona by Night" and "Belle Epoque" with Dolly van Doll, mainly with her character Kyra Shimai, she has worked with "La Maña", Angel Pavlovsky, Tania Doris, Sara Montiel, Moncho Borrajo... or in musicals such as The Roxky Horror Show, in addition to leading "Kosmic Kabaret" and "Kosmic Girls". He also participates in numerous shows by Gabriela Maffei at the "Barcelona City Hall" and at the "Sala Aquarel·la".

DO YOU HAVE ANY INQUIRIES?
FEEL FREE TO CONTACT US